LAW AND THE VALLEY (The) 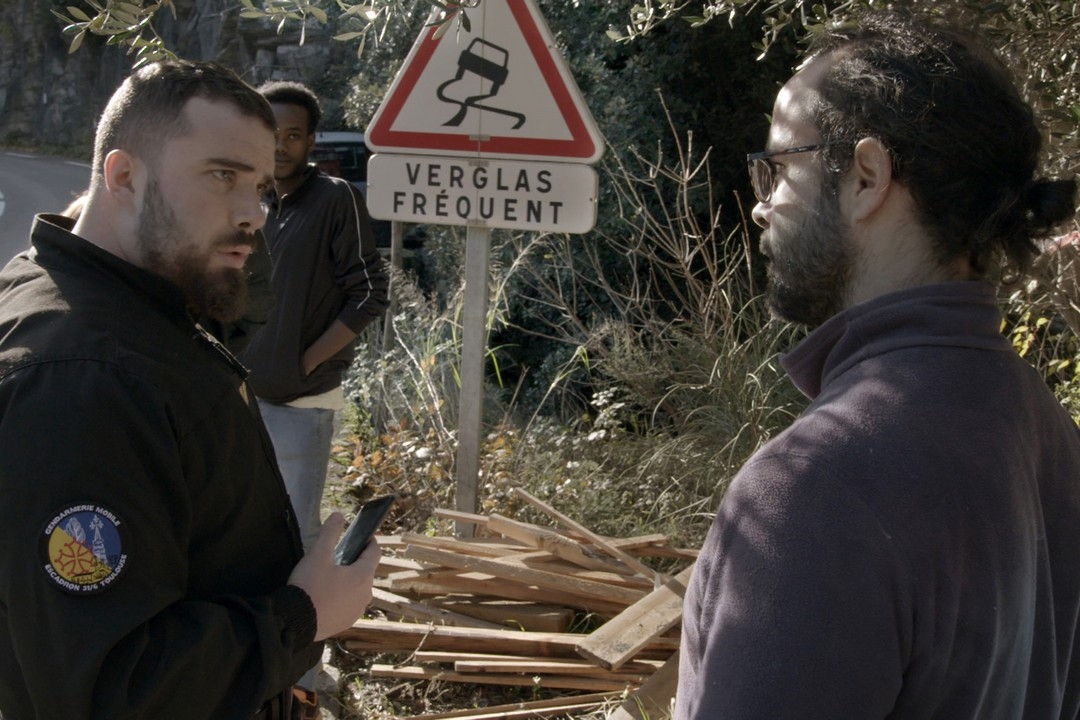 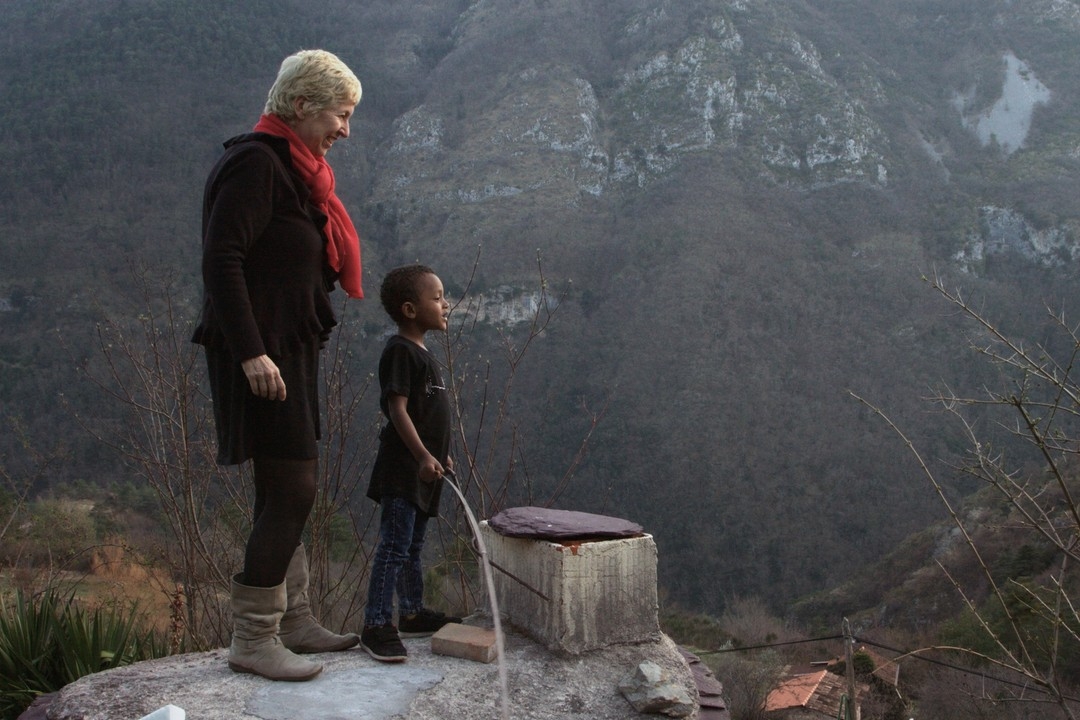 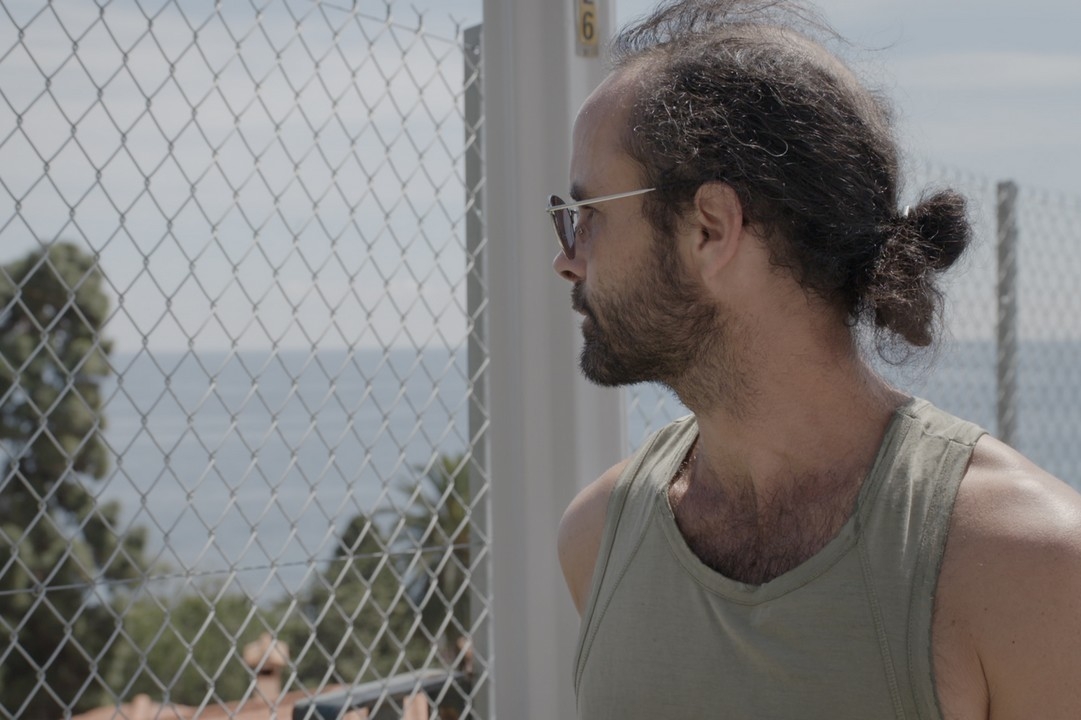 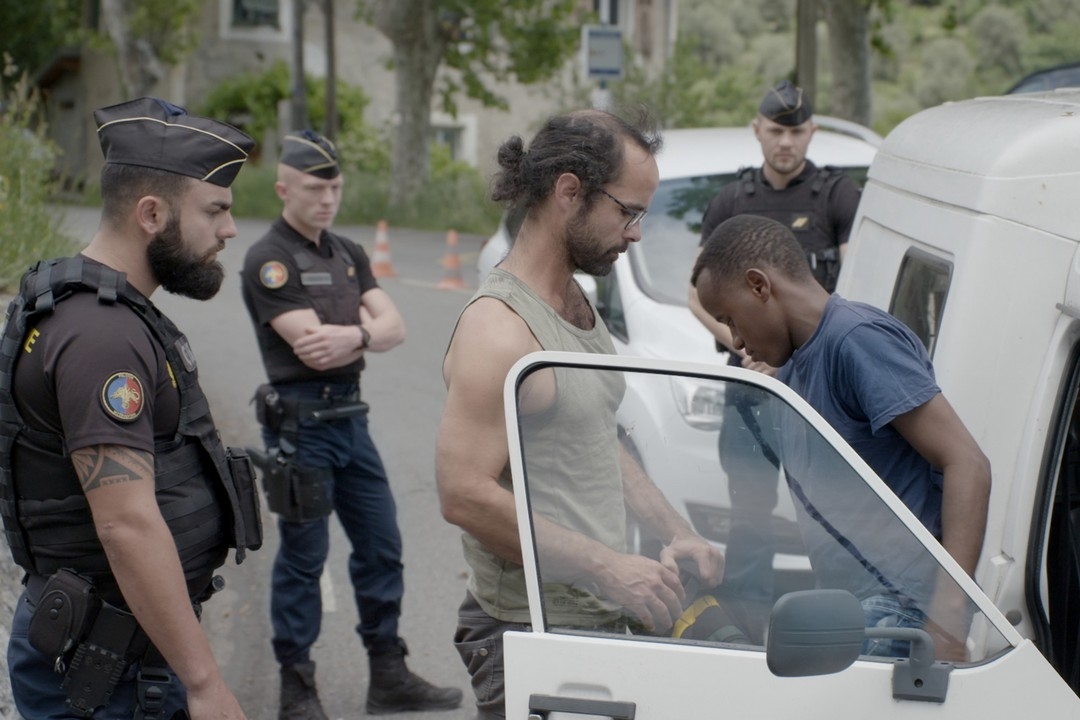 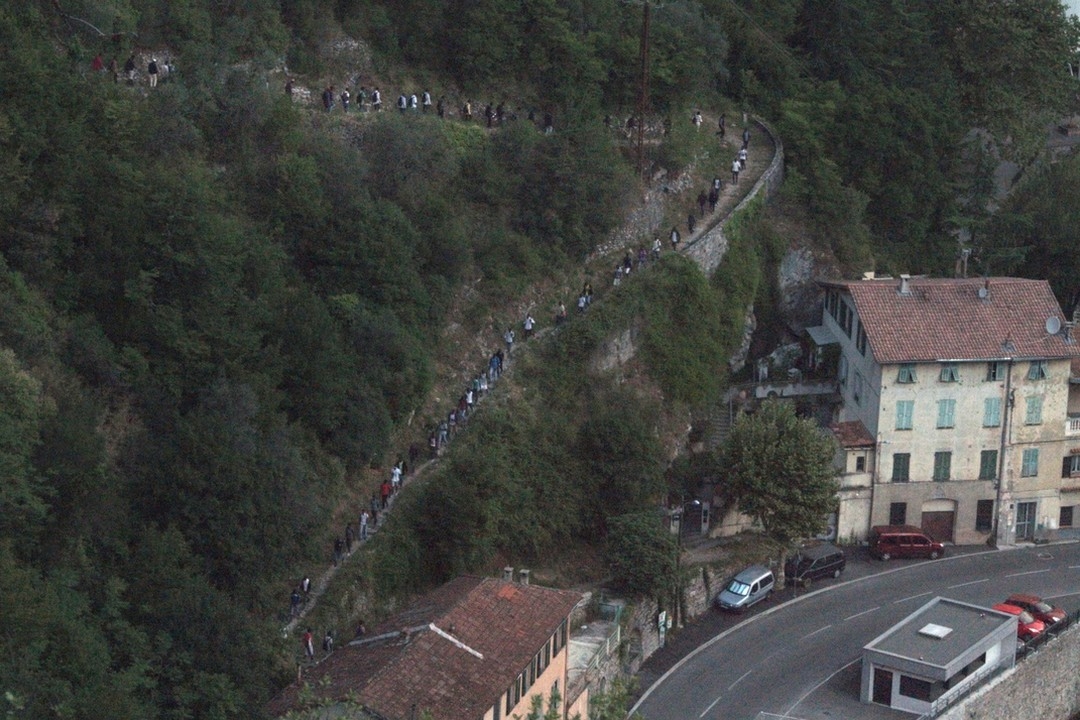 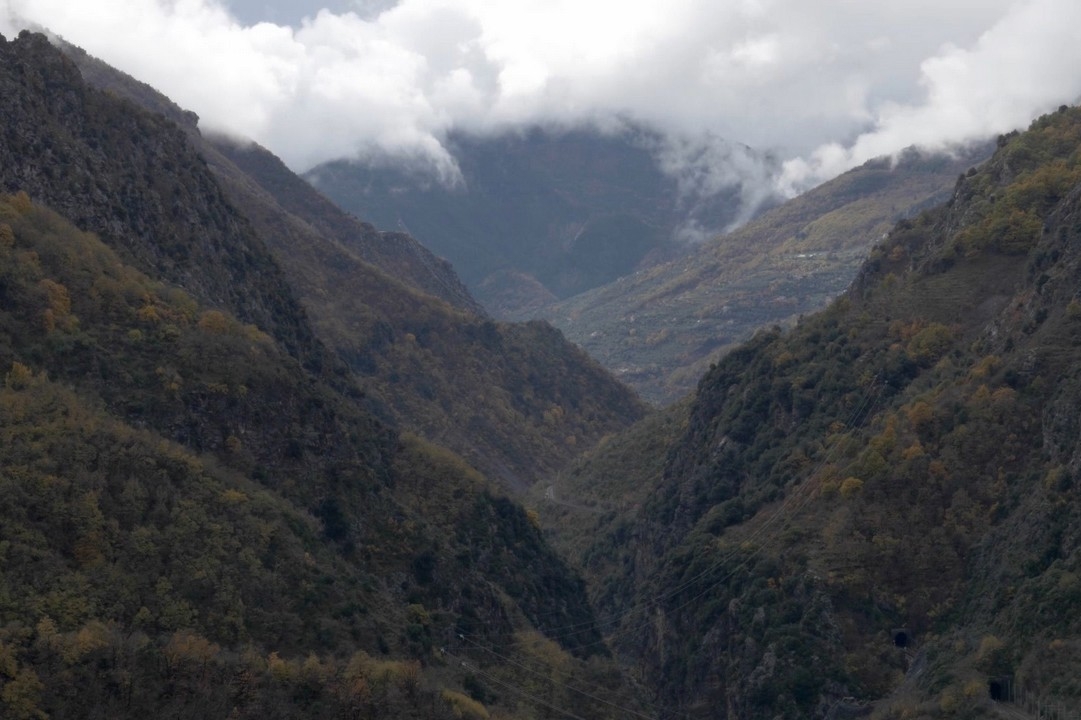 Latest: on 13 Mai 2020, a French Court of Appeal dropped all charges against Cédric Herrou, ruling that his actions were not a crime under the “principle of fraternity". Read the article in The Guardian.
* * *
High in the French Alps, on the border between France and Italy, migrants fleeing war, political persecution and poverty risk their lives on dangerous mountain roads in an attempt to cross the border. Witnessing the growing influx of refugees, the local population in the valleys of Roya and Durance start providing them with food, accommodation and legal aid. But assisting undocumented migrants is considered a criminal offence and the population soon finds itself on the wrong side of the law.
It's the story of ordinary women and men who believe in a certain idea of decency and who are committed to reshaping their own nation’s laws by engaging in civil disobedience.
Among them, olive farmer Cédric Herrou, is an emblematic figure of this struggle. Already arrested several times, he was sentenced to a 4 months’ suspended prison sentence for helping people in an irregular situation.

THE PRESS:
"The doc focuses not on the horrors people escaped or the perils of their travels—those narratives have been covered elsewhere—but on the individual actions that seek to remedy the solution...."
(Pat Mullen, POV Magazine 27/04/19)
"A profound and subtle film that questions the role of each of us in troubled times where simplistic arguments blur our understanding of democracy." (Christine Chaumeau - Télérama, mai 2019)