Collection: STORIES OF A NATION - Immigration 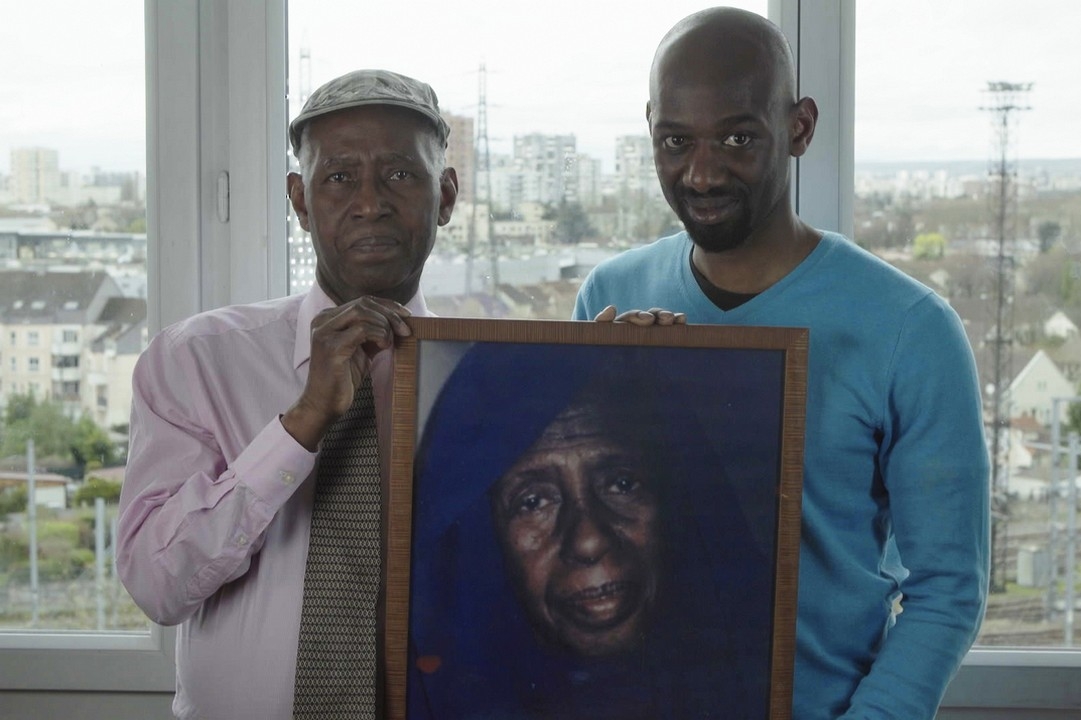 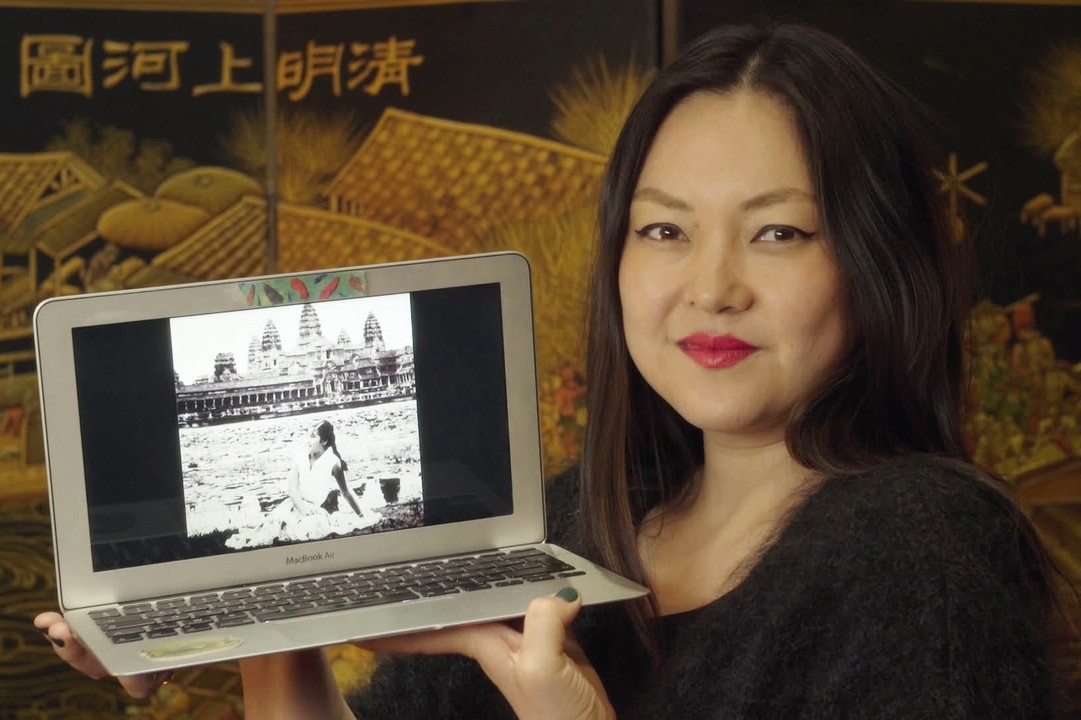 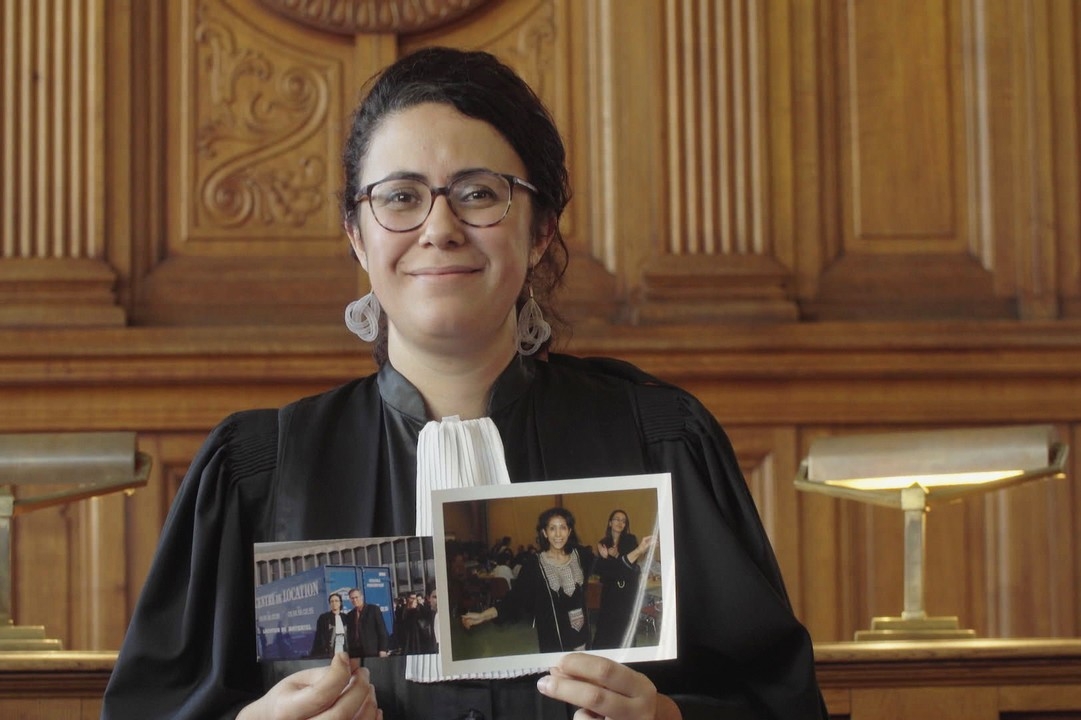 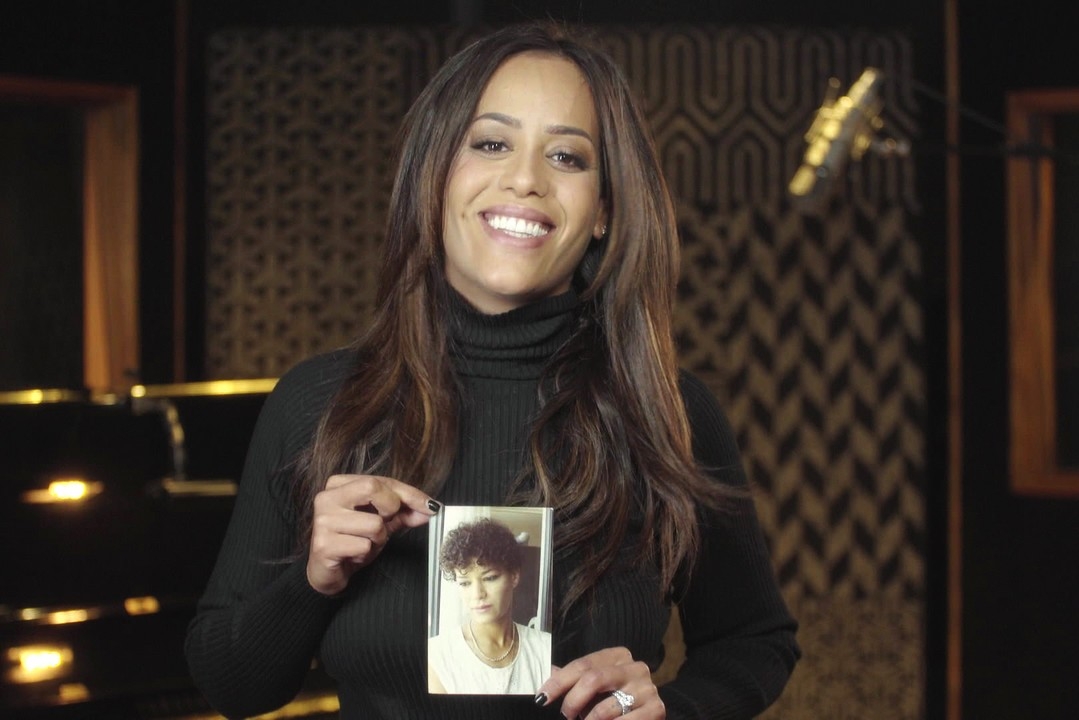 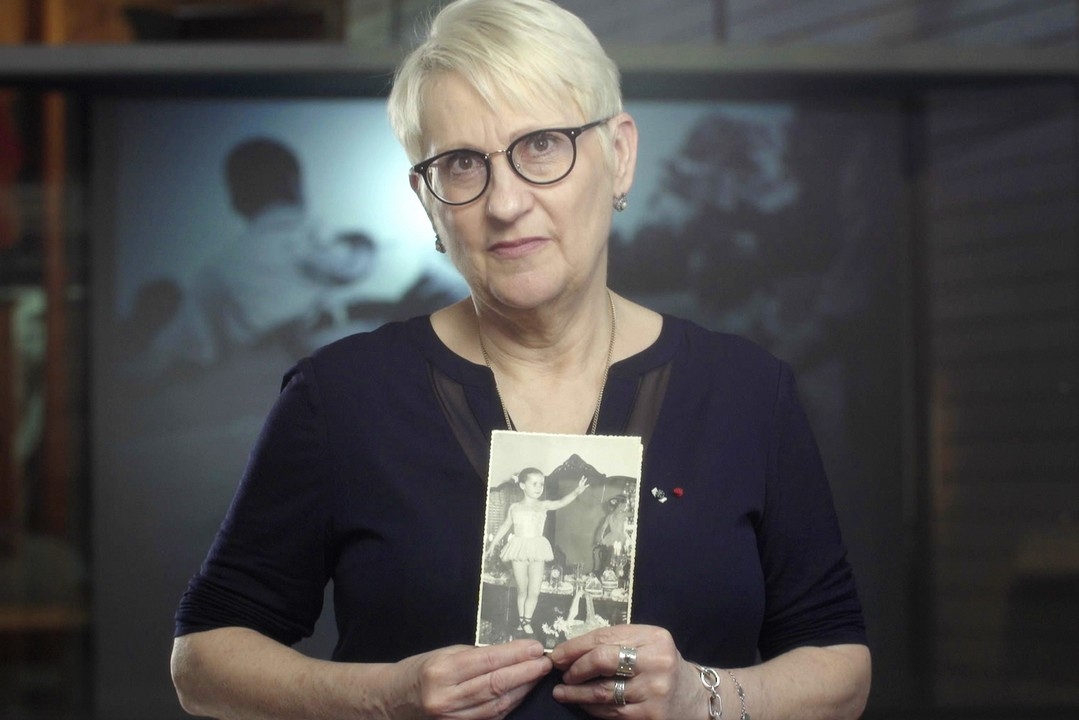 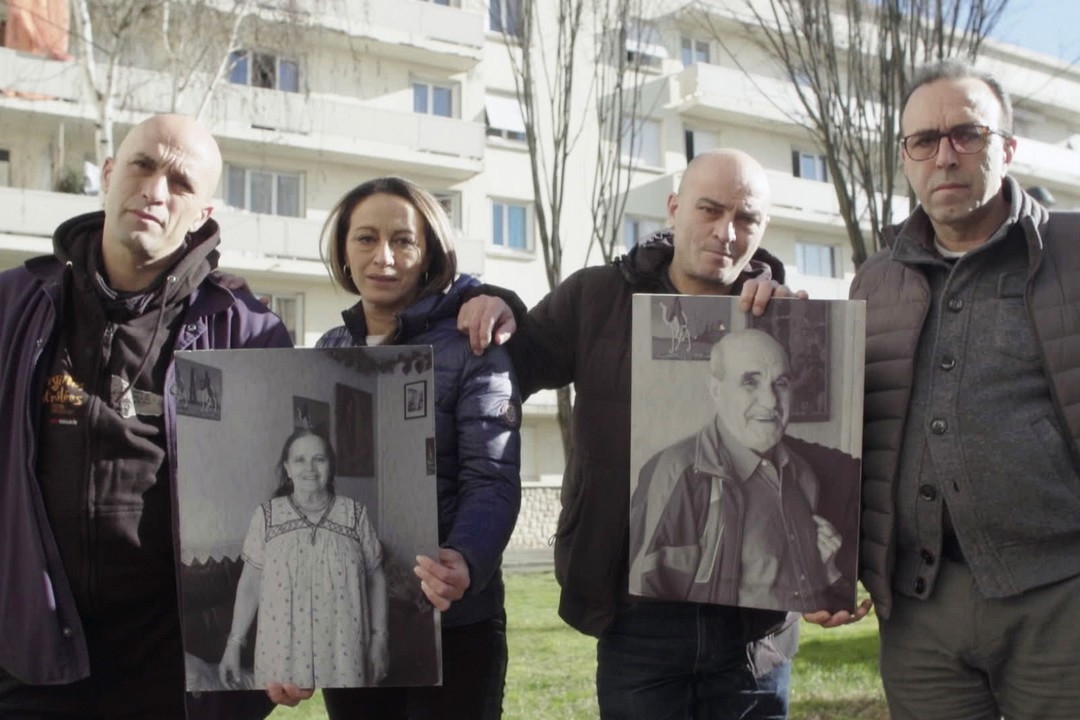 100 years after the Third Republic, the typical French has many faces and multiple origins, especially when they win the soccer World Cup!
With the economic crisis, globalisation or ethnic tensions, the last episode of our series could be very dark. And yet, the post-1974 generations who only knew economic hardship, also tell another story…
A story where their parents and their origins blend into a desire to be a citizen of France. It’s the generation born in the new suburbs, the social housing blocks, which gradually absorbed those from the shantytowns. They are a new generation born in France, secure of their citizens’ rights and a future made possible by their parents’ work.
Back in the economic crisis of the late 1970s, the state reacted among a well-established pattern: it decided it no longer needed immigrant labour. When a bonus “to return home” was offered to immigrants already settled, it clashed with the social reality of the post-war boom years. These immigrants had made their home in France, their children were French! They demonstrated for their rights and their home on the big marches of 1983 and 1984.
The following generations grew up alongside a growing retreat into nationalist ideas of identity which would gradually invade the entire political space. From the first reforms of the nationality code in 1986 to the creation of the Ministry of National Identity in 2007 and the 2004 law on the full veil, the issue of immigration has become once again a political hot potato, just as in the 1880s or the 1930s.
However, for the first time, it’s now the French citizens who are at the heart of the debate. These young people tell us about their country, a racially mixed France, but more than that… A generation that tries to find its way in a world that is deeply multicultural and globalized.


Festivals and Awards:
* 2019: Series nominated for “Best Use of Footage in a History Production” at FOCAL Awards, taking place on June 20th at The Troxy in London
* 2019: "Best French TV Documentary 2018", awarded on 28 Jan. by the 'Syndicat Français de la Critique de Cinéma' (French cinema critics' syndicate) in Paris.