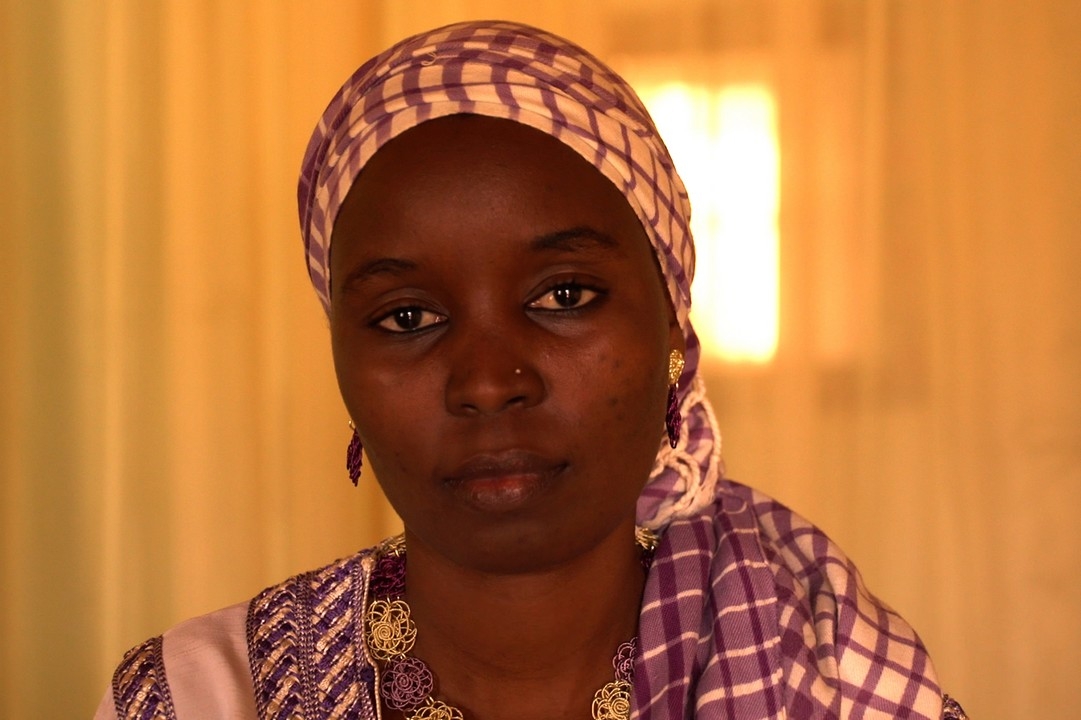 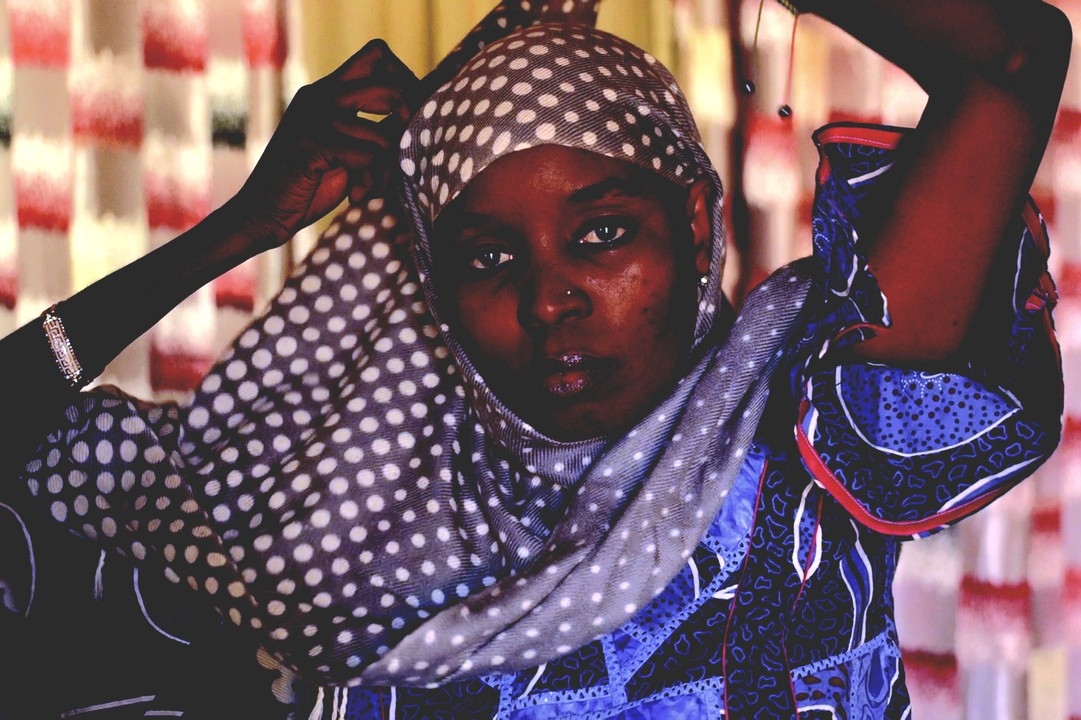 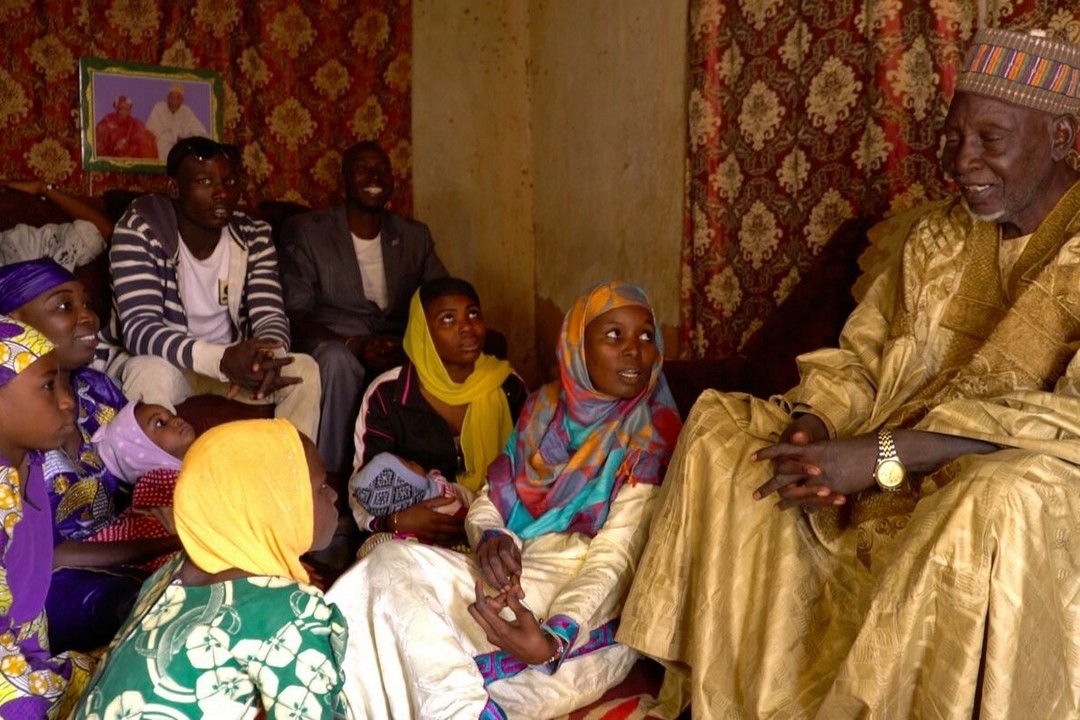 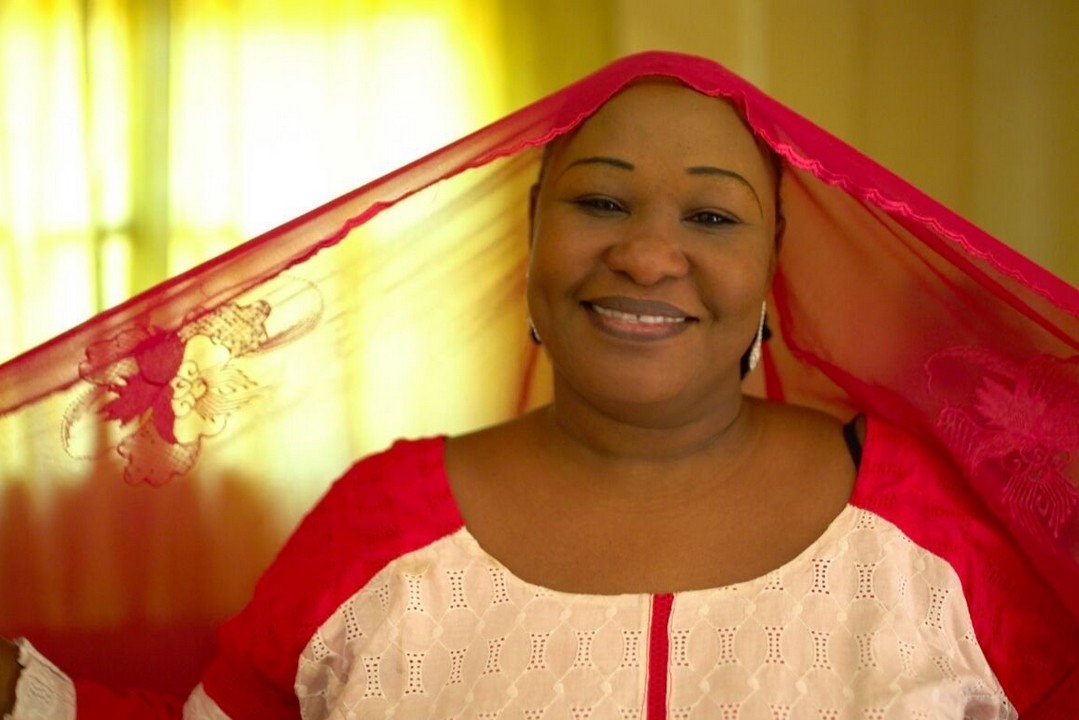 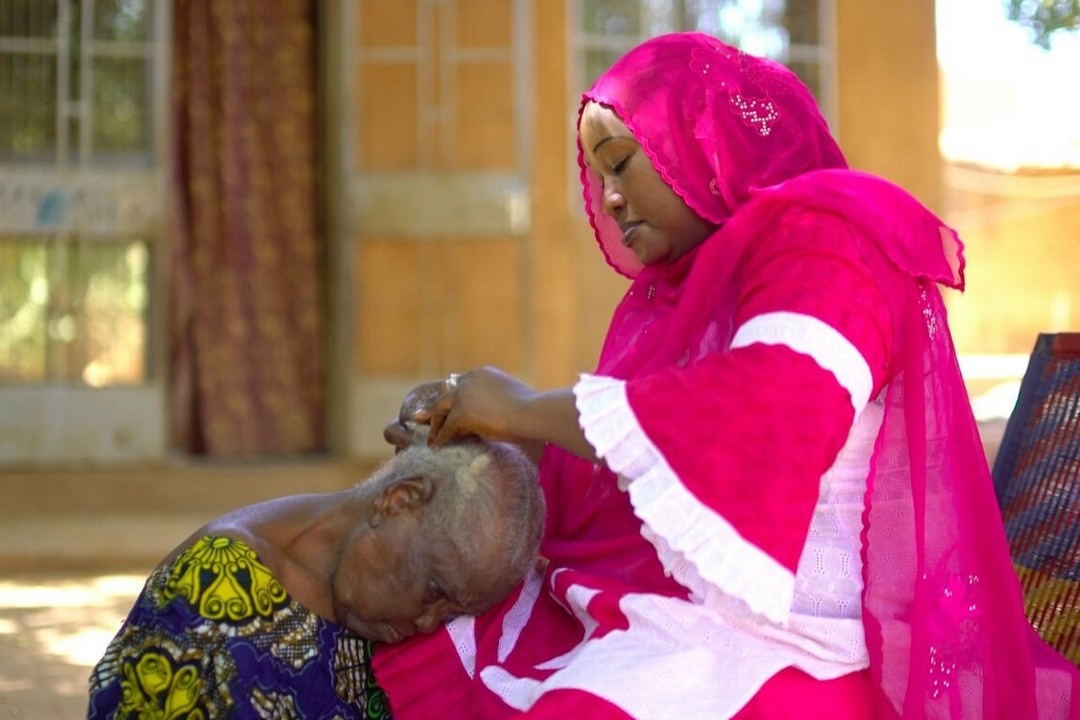 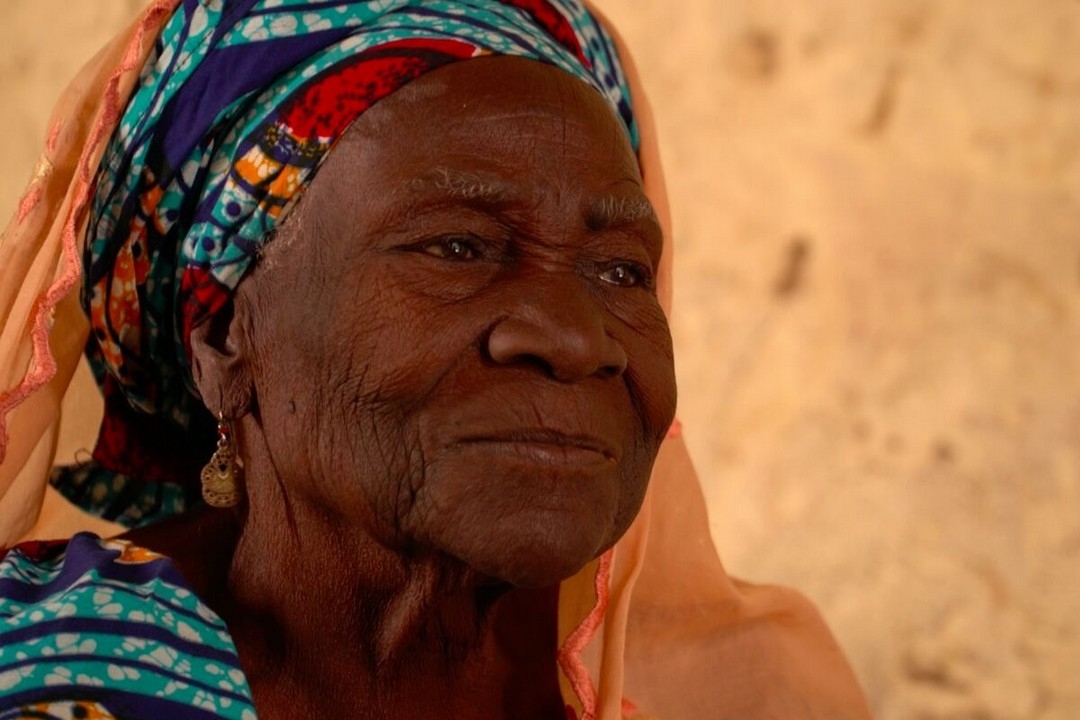 Click here to view the trailer!
As a married but childless woman, Aicha finds herself in a situation that is totally “out of the ordinary” in her country, Niger, where women are expected to have children. But just like everywhere else in the world today, Niger also experiences problems with infertility.

Based on her personal story, Aicha Macki explores the private suffering of women in her situation with great sensitivity. Speaking openly as a childless woman among mothers, she breaks a taboo in Nigerien society...
Her own mother died in childbirth. Aicha often thinks of her and addresses her silent questions to her mother as she tries to understand her own situation and that of women in general in her country.

Click here to read an article on the occasion of the film's African Movie Academy Award.