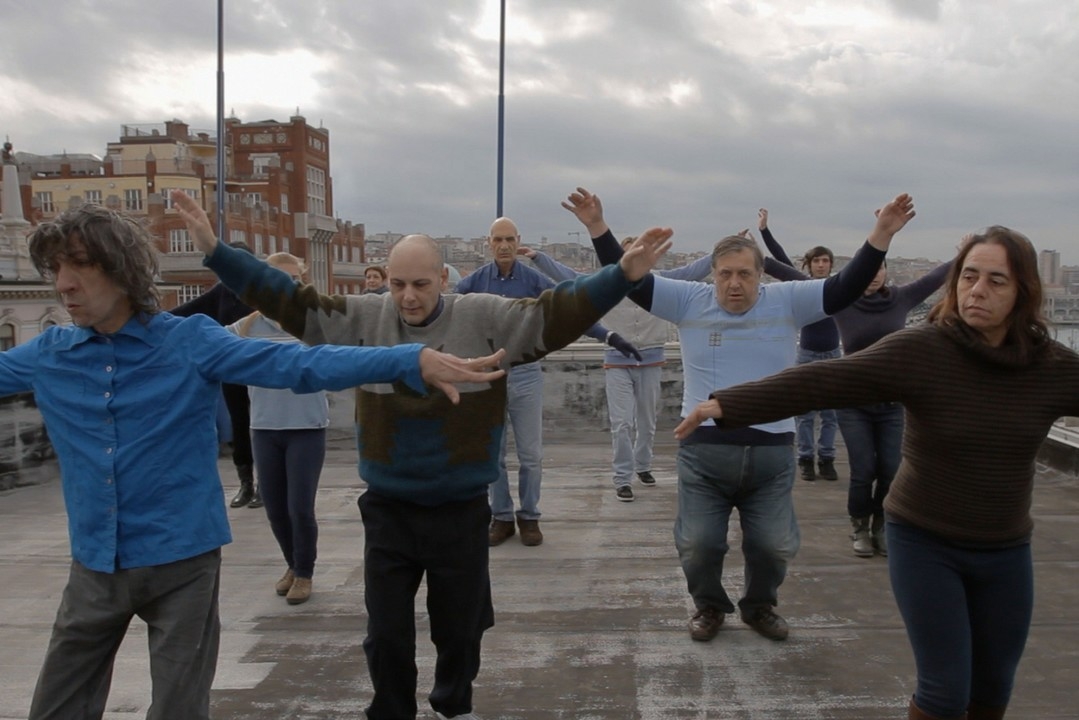 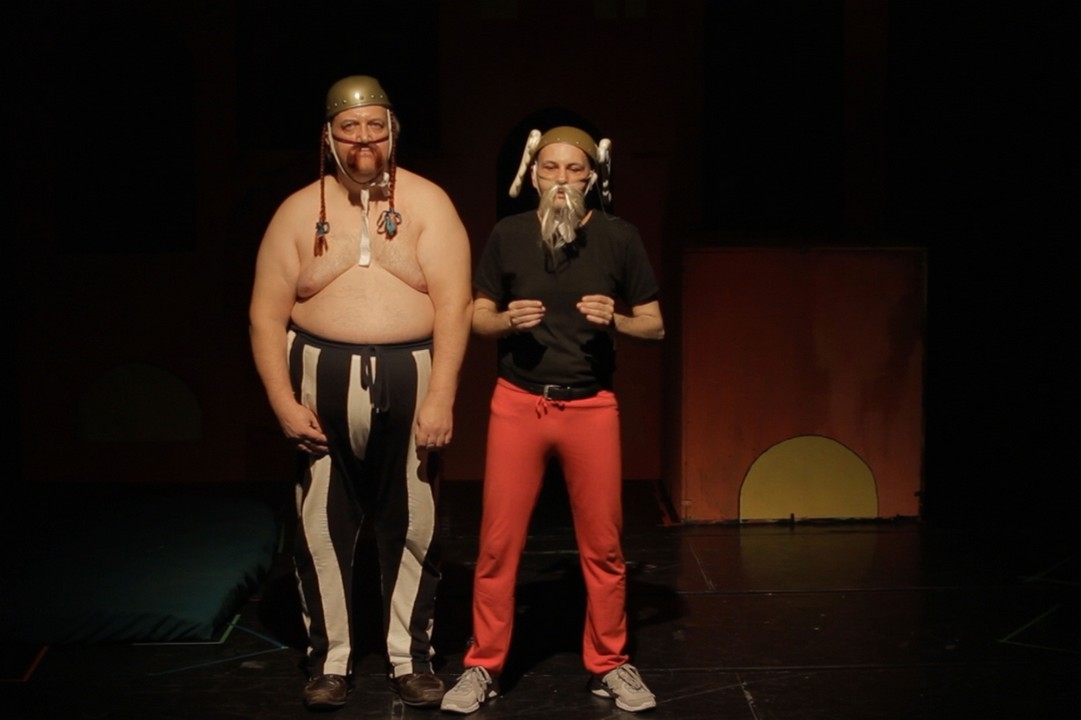 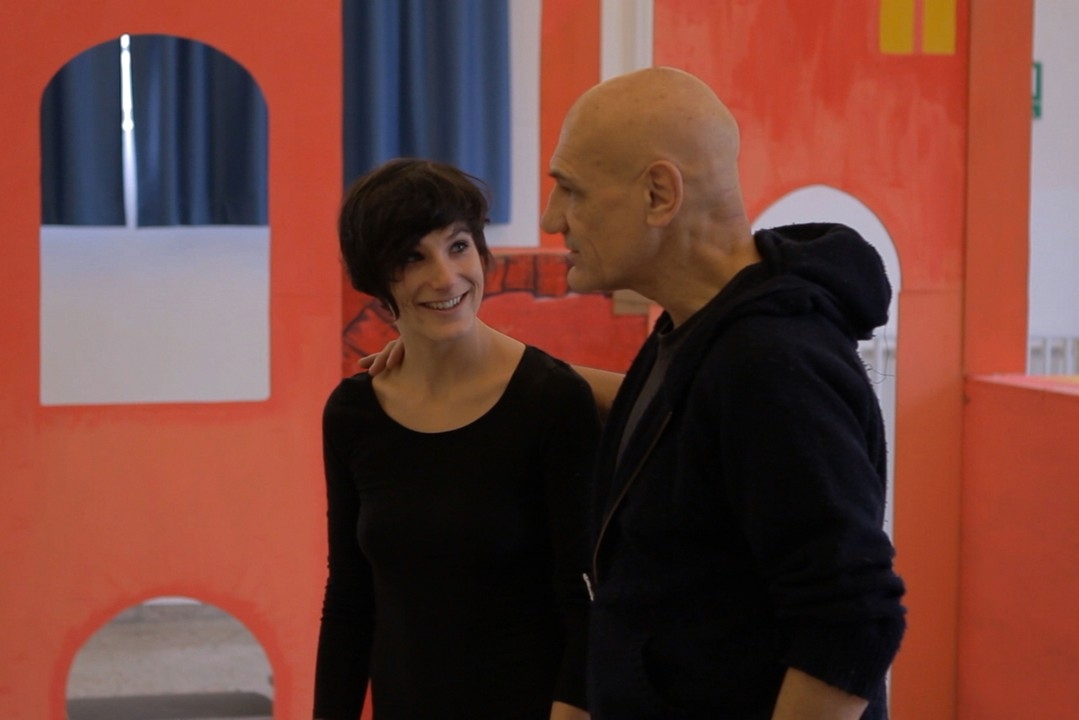 The Italian city of Trieste is nicknamed “Mad Hollywood, a reference to the “Accademia della Follia”, a world-famous troupe of actors with a mental condition. They stage two shows a year in the city’s most prestigious theatre.
Ever since the mental hospital closed its doors in 1978, the mentally ill live no longer in an institution.
As preparations are under way for the Accademia’s next play, the story of Claudio, Dario, Donatella, Charlie and Pino unfolds and we discover "a bunch of totally lovable characters" who try to make sense of this "frenetic" society we're living in.