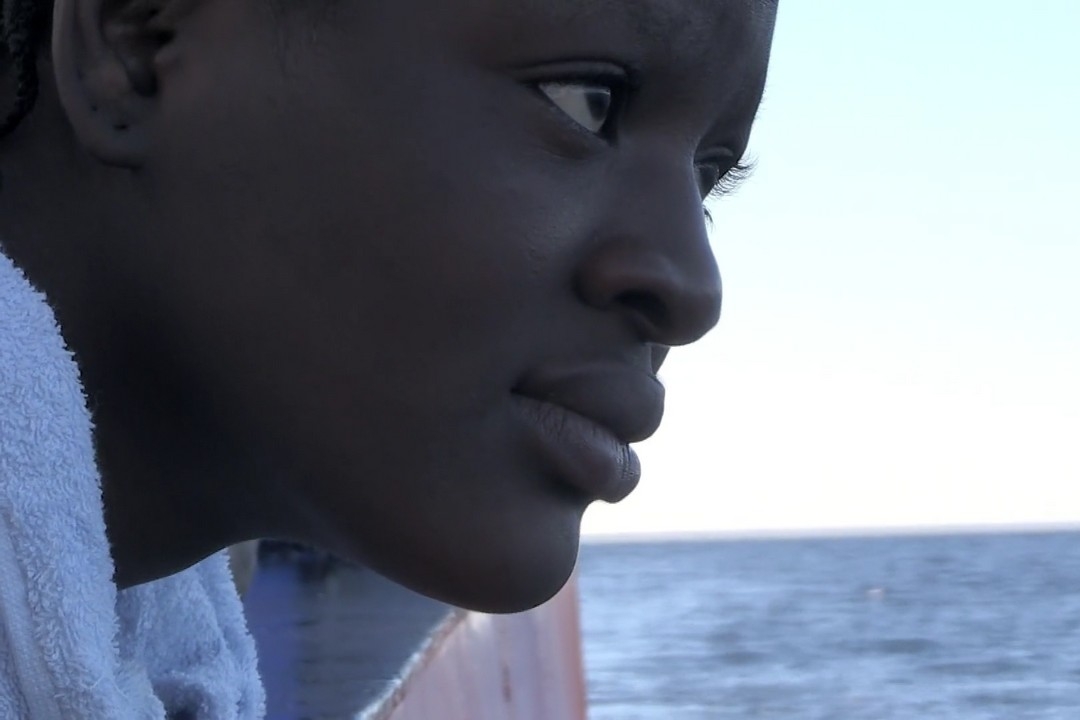 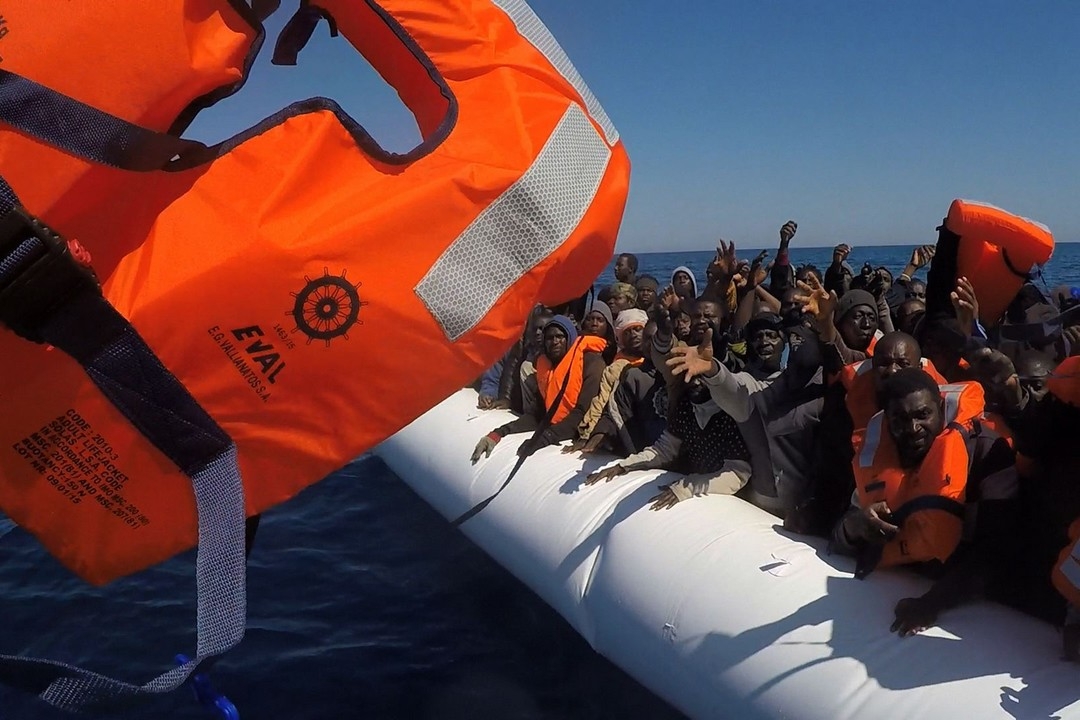 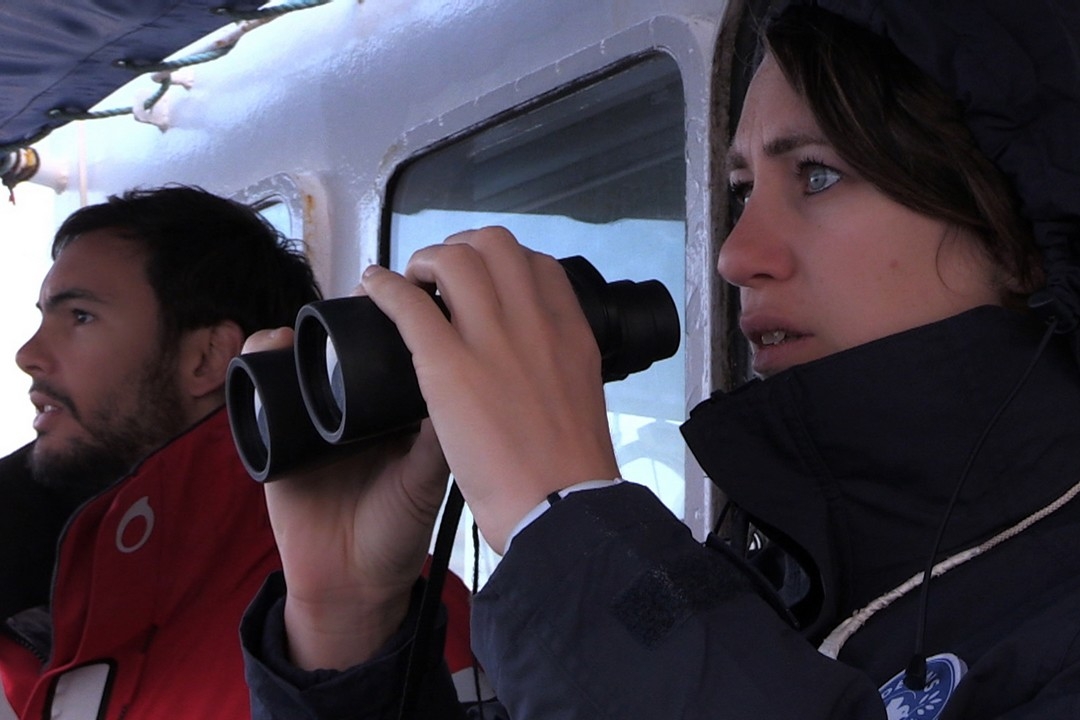 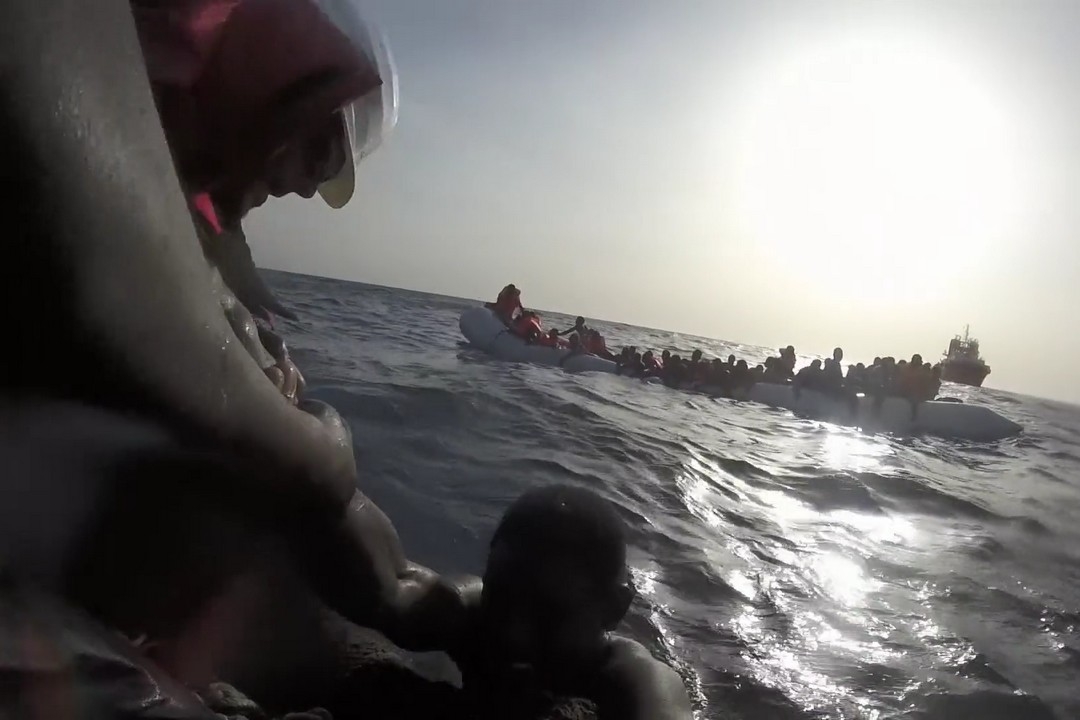 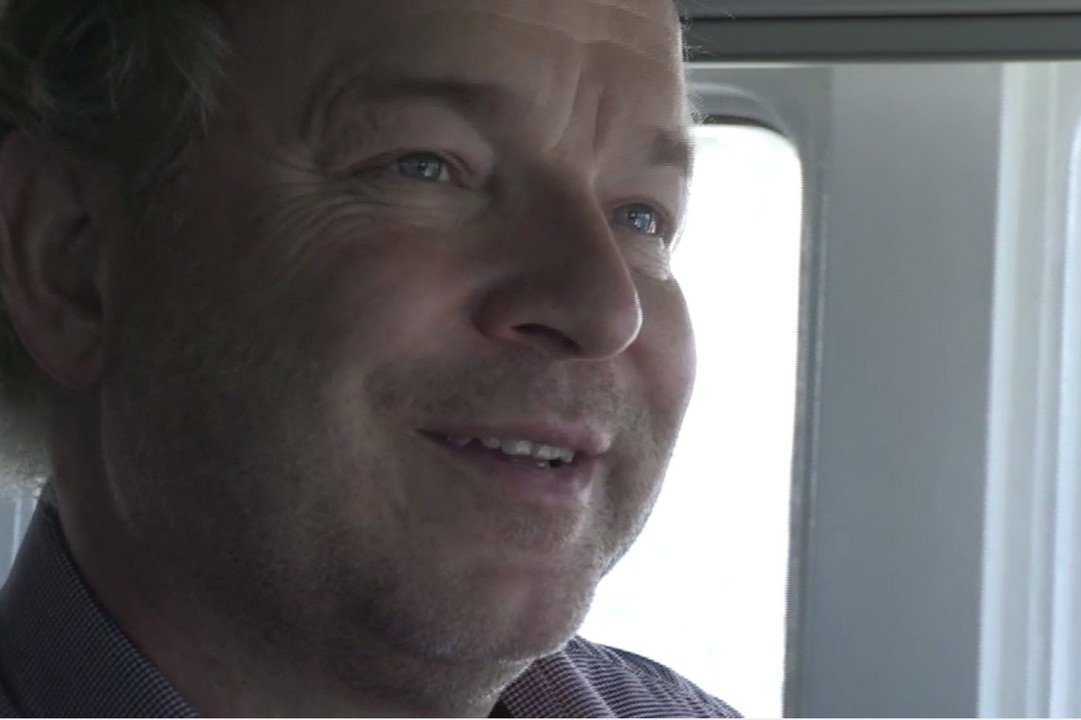 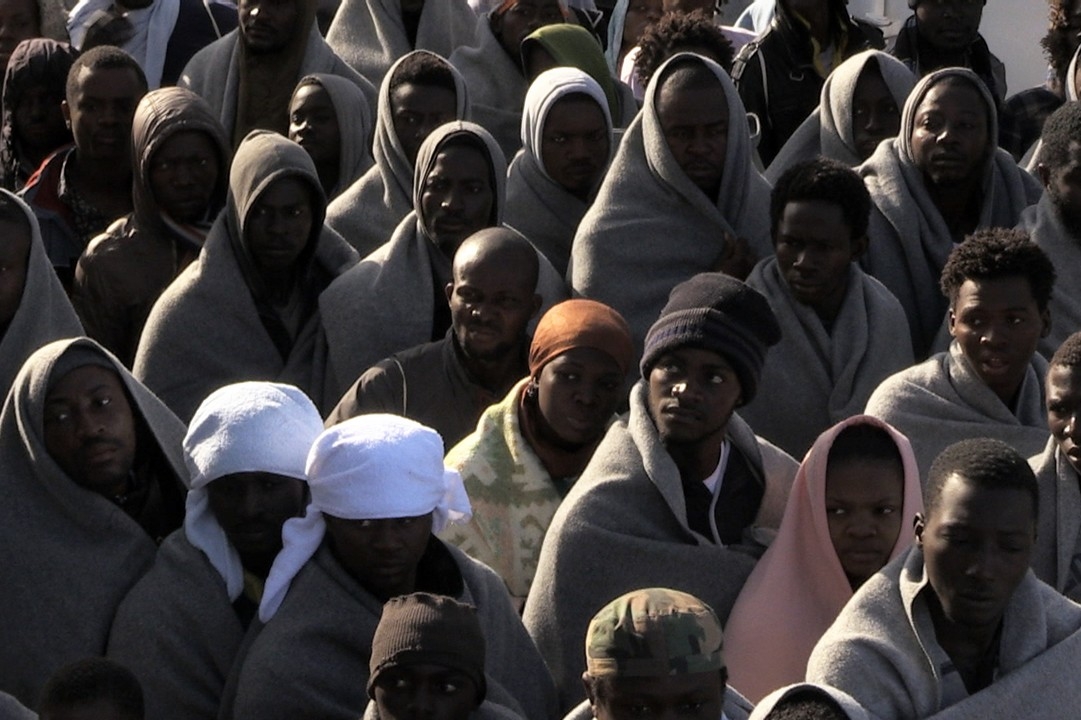 The Mediterranean is a cemetery. More and more men, women and children are trying to reach Europe by crossing the Mediterranean. Many perish in the waters. Some 40 000 in fifteen years.

”If Europe does nothing, we must act” according to Klaus Vogel, German co-founder of “SOS Méditerranée» and captain of the Aquarius, a vessel for 300 passengers. What started out as a Franco-German and then Italian humanitarian initiative, has become a civic European organisation for the rescue of people in distress in the Mediterranean.
Two reporters have embarked for three weeks to take part in the rescue operations and to witness the daily commitment of a group of people faced with the desperate plight of others.

"...Poignant moments between the rare survivors returned from hell and a handful of volunteers,captured on camera by Jean-Paul Mari" - Festival de la mer, Hendaye.