SCIENTIST, THE IMPOSTER AND STALIN (The): How to Feed the People 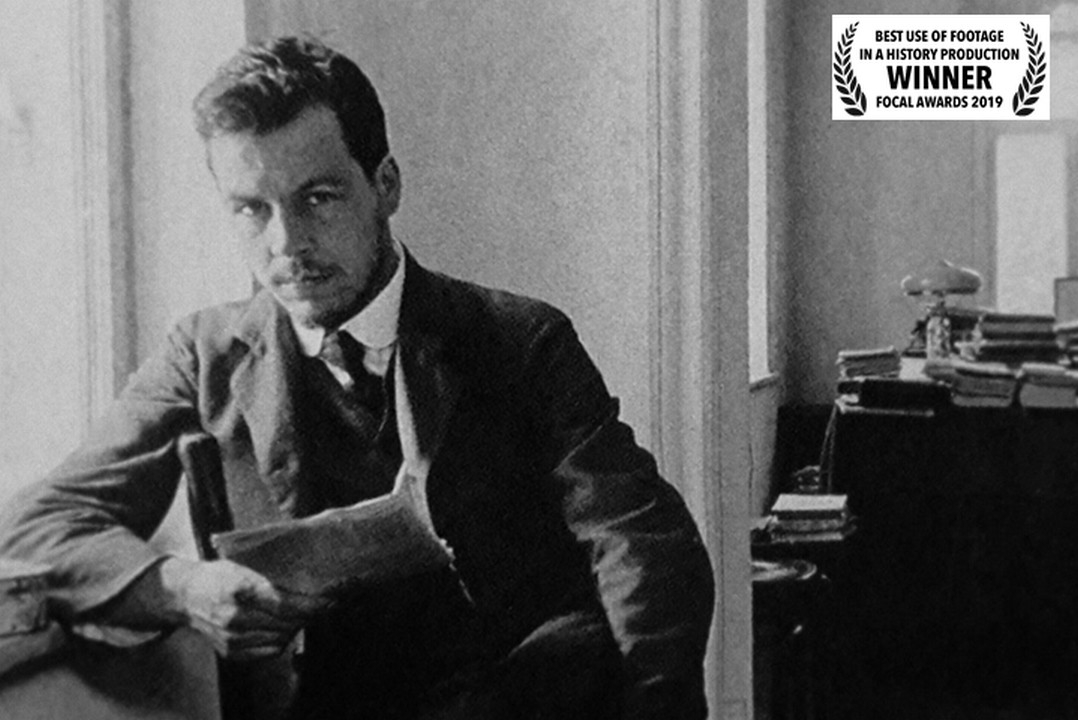 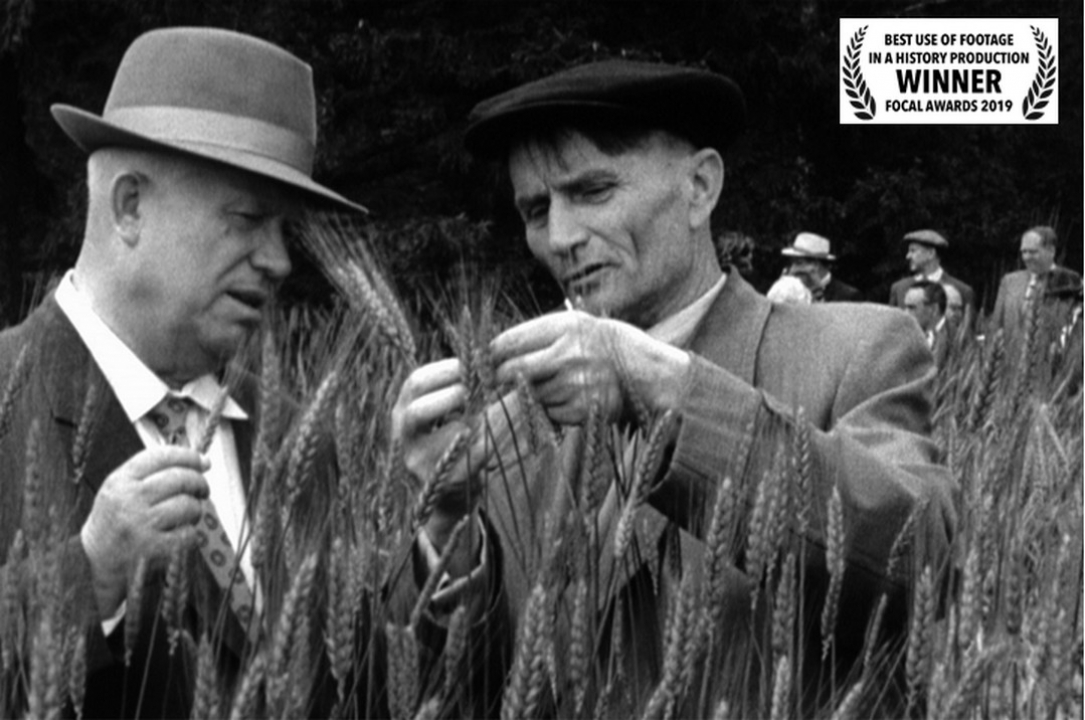 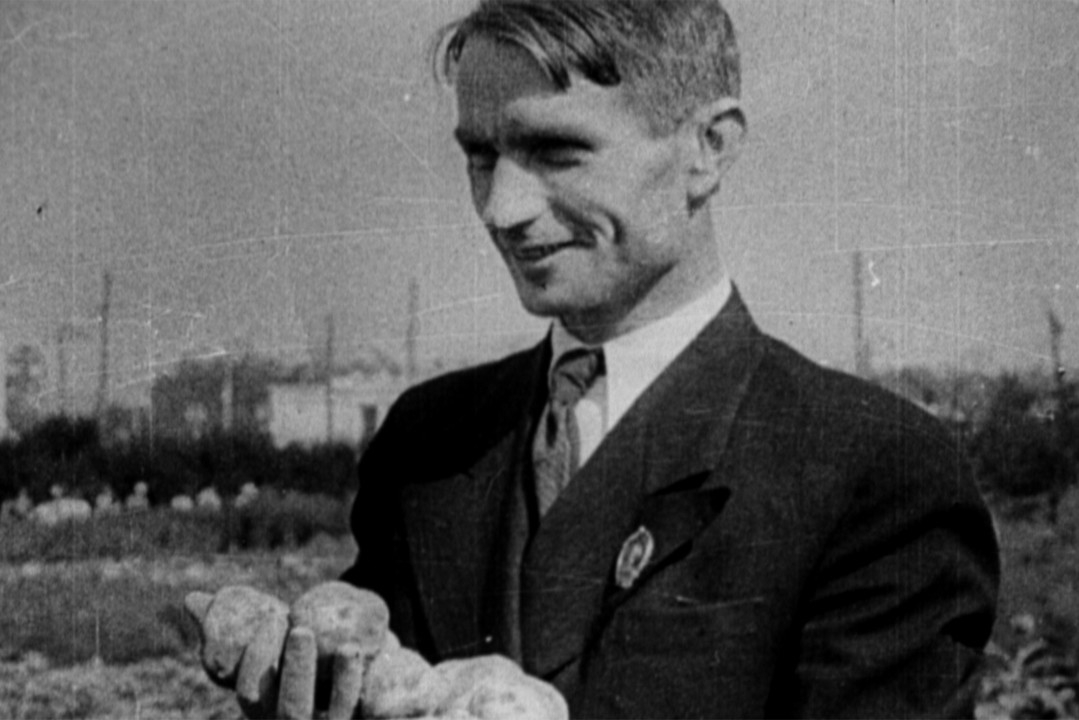 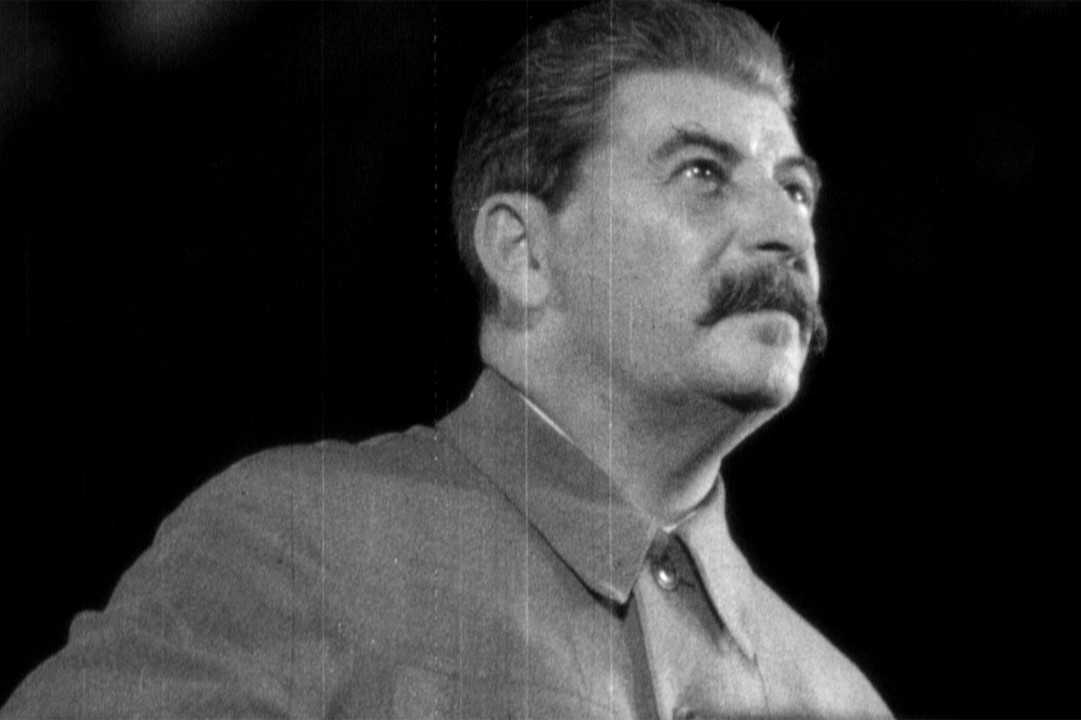 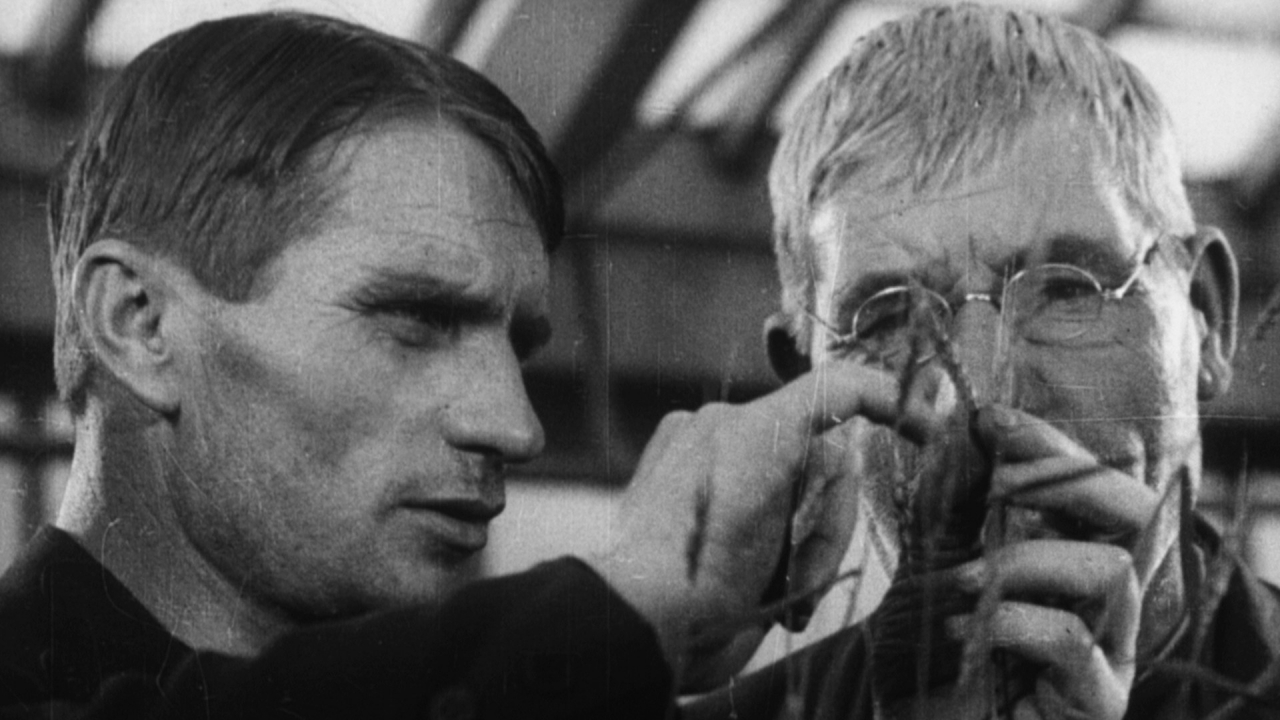 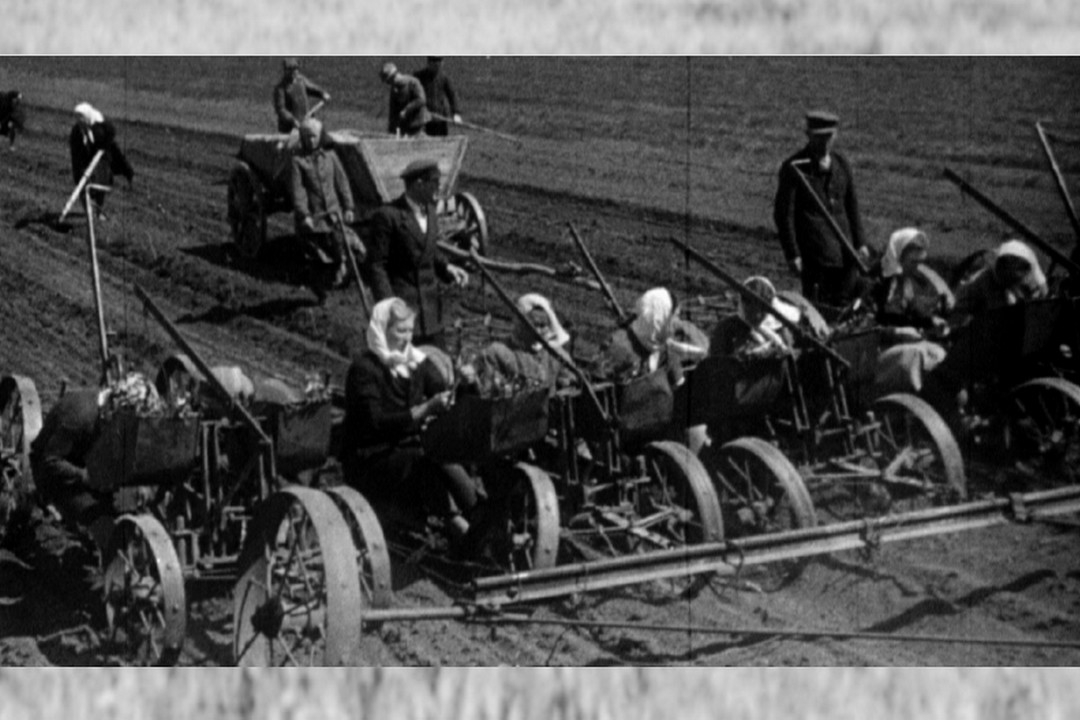 Two extraordinary human destinies, caught up in the implacable political machinery of the burgeoning Soviet Union of the 1920s, prey to famine. Based on hitherto unreleased archives, this incredible scientific controversy takes on its full significance at a time when the whole world is wondering how on Earth it can feed the people of tomorrow.
* * * *
Nikolai Vavilov was a botanical genius who travelled the world, accumulating a vast wealth of biodiversity. Trofim Lyssenko was a talented agronomist who claimed he could increase crop-yields through his pseudo inventions. In the young Soviet Union plagued by famine, they attempted to solve the problem haunting the communist authorities: how to feed the people.
Vavilov, the genius, would die of hunger in a Stalinist prison, Lyssenko the pseudo inventor, ended up as president of the academy of sciences...

THE PRESS:
“A rich variety of archives accurately tell the fate of two scientists who were both dreaming of a generous agricultural production. One did so with honesty, the other not.” - (Marie-Joëlle Gros – telerama.fr)

“In this archival documentary – many of them hitherto unpublished - Russian director Gulya Mirzoeva, born in Tajikistan, of Russian culture but now living in France, tells the story of this rivalry with dramatic consequences.” - (Lucien Jedwab – lemonde.fr)

“This impressive documentary [presents] rich and fascinating pictorial material in a way that reflects the intellectual climate of the Cold War. The supression of genetics in the Soviety Union was the great scientific scandal of 20th-century science.” (Nils Roll-Hansen
University of Oslo for "Slavic Review, spring 2019)